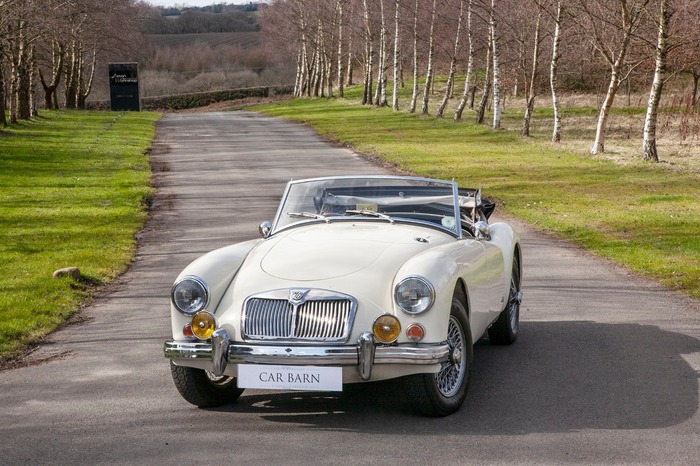 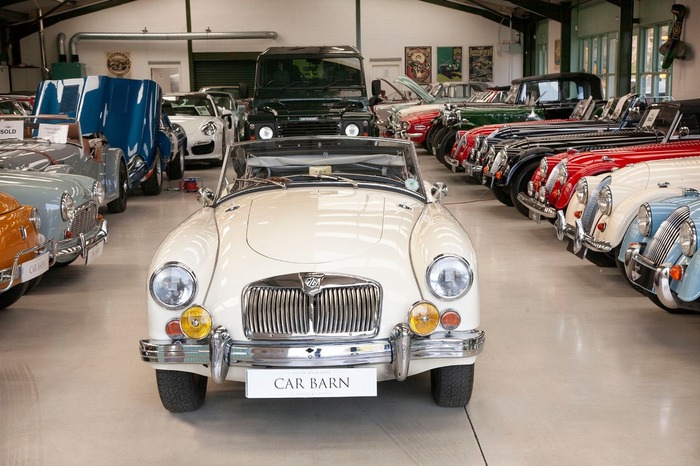 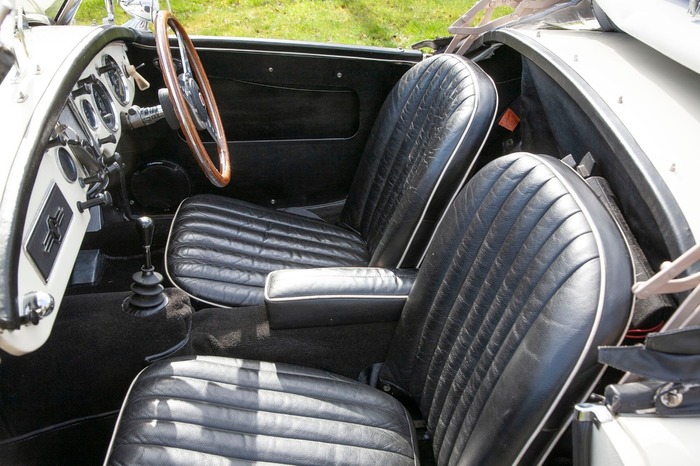 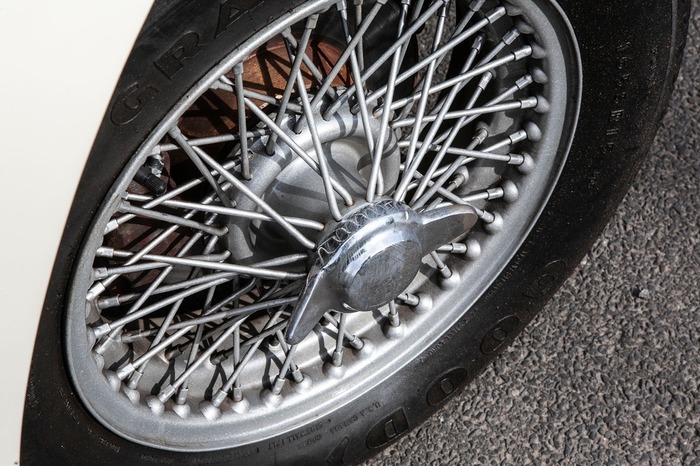 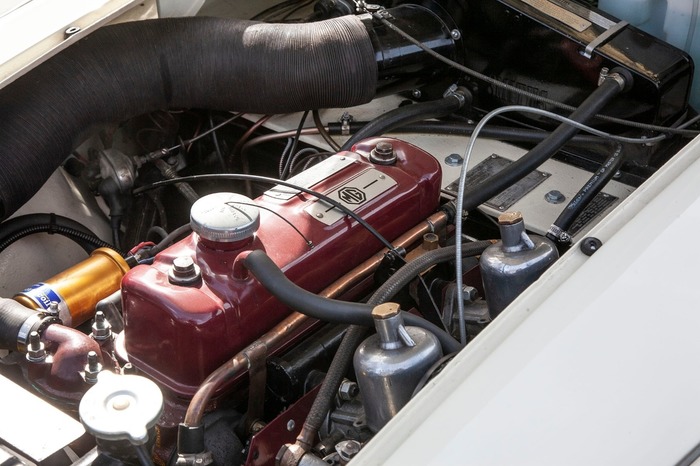 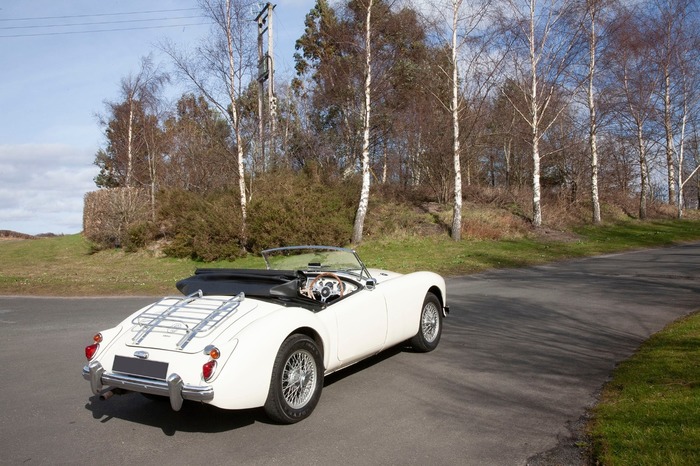 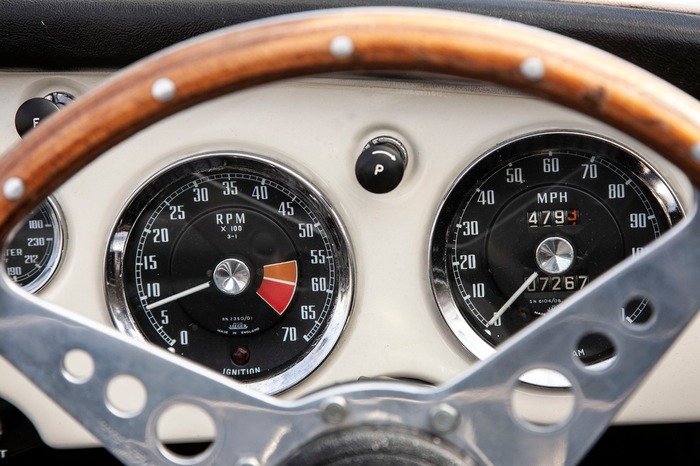 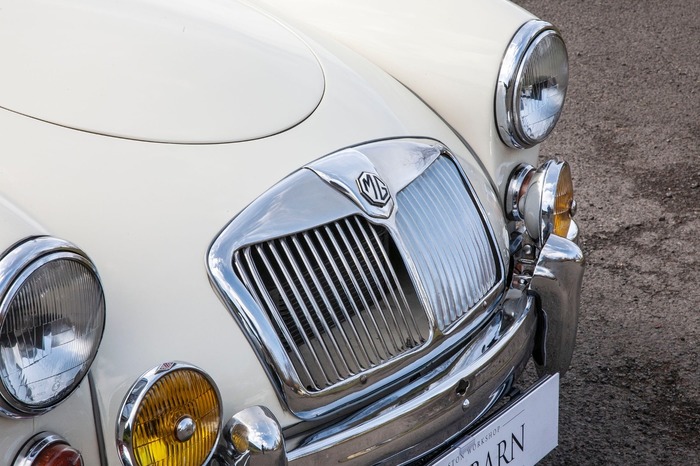 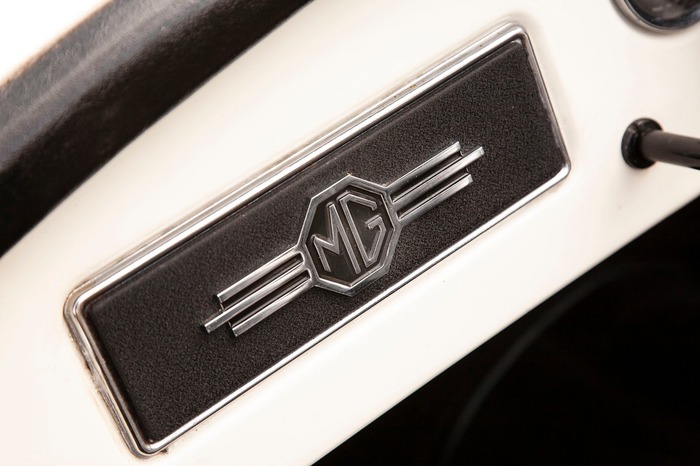 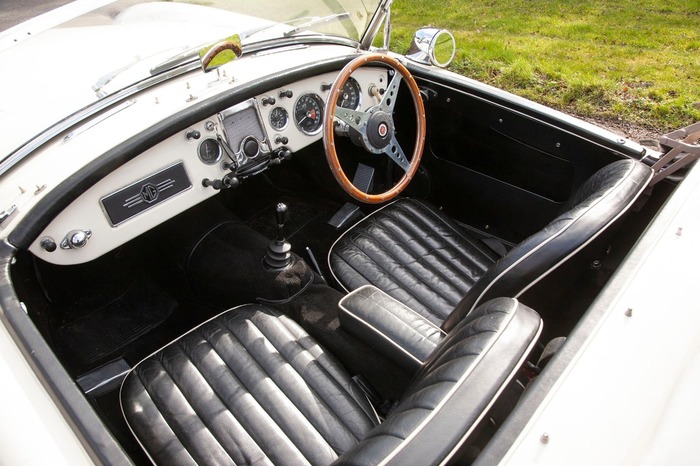 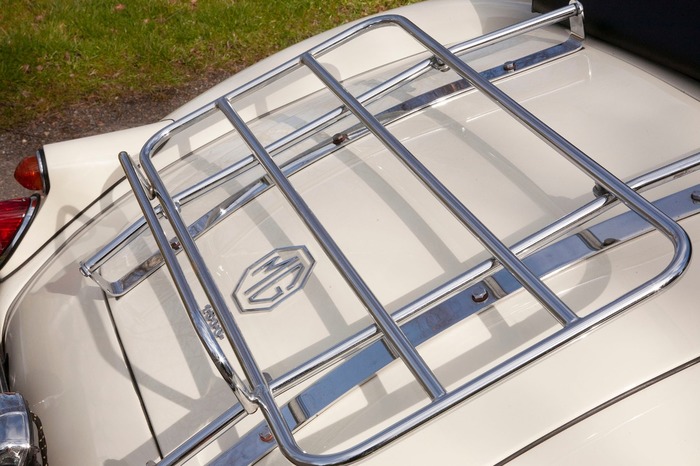 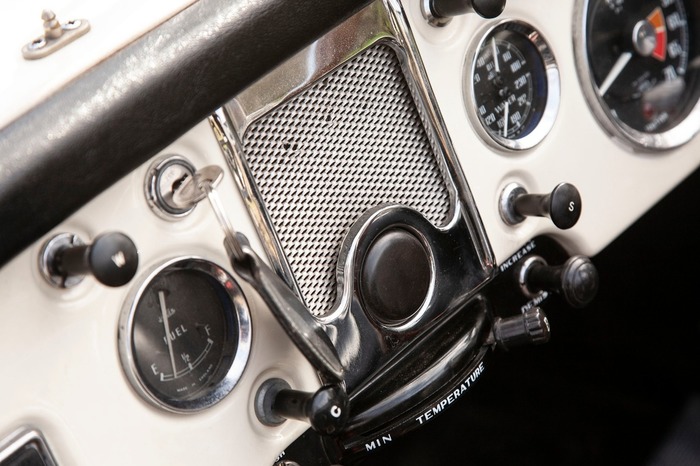 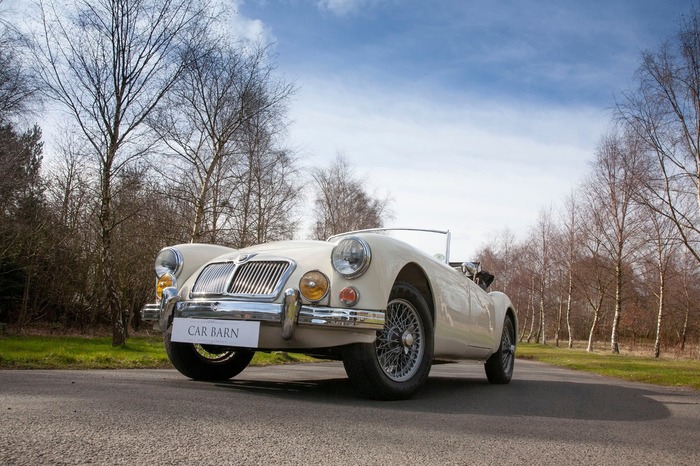 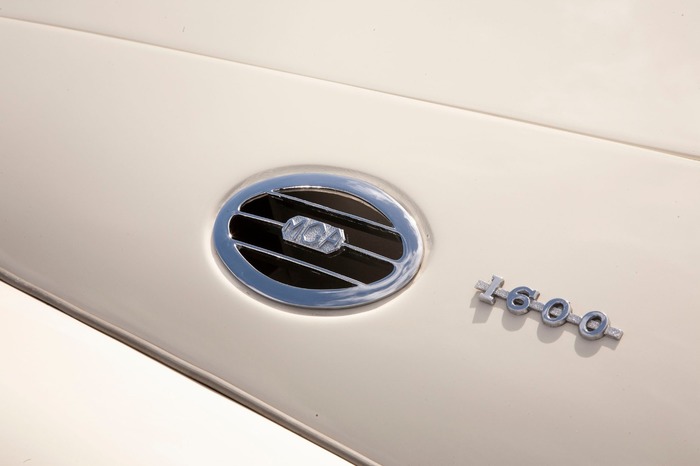 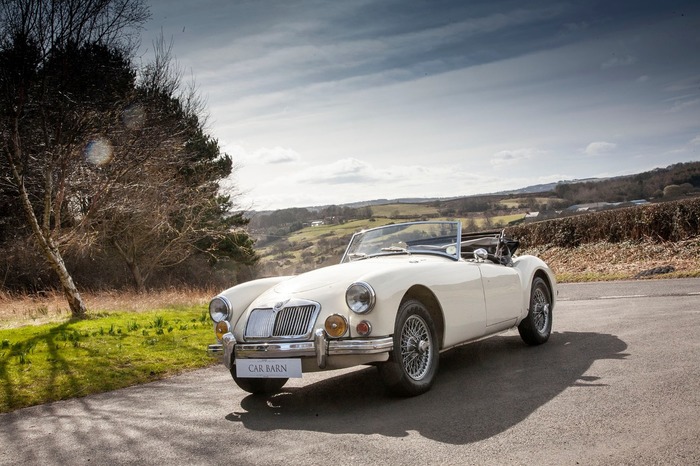 We are delighted to offer for sale this beautiful UK, RHD, matching numbers, 1960 MGA 1600 Roadster in Old English White with Black leather and Cream piping, with 15” wire wheels and Moto Lita wooden steering wheel. Four previous owners, mileage 76,623.
Original 1960 UK brown logbook.
Extensive history file with many invoices and MOT’s.
Major refurbishment carried out Dec 1981 to April 1982 by MG Specialists Simon J Robinson.
Won the MGCC Tyne Tees Club “Cobweb Run” Cup & Prize in April 2017.
Extensively refurbished Oct 2017 – Feb 2018 by G Scott Concours Ltd.
The MGA was initially fitted with a 72bhp 1,500cc engine, but in 1959 gained an extra 100cc which gave an extra 7bhp and increased the top speed to 101mph – just over the magic ton.
The brakes were also upgraded and new exterior lights fitted at the front which incorporated amber turn flashers and the detachable side screens also gained sliding perspex windows.
It was to remain in production until 1962 when it was replaced by the softer and somewhat less sporting MGB, by which time 101,000 had been sold, the vast majority to the US market. A growing appreciation of its flowing lines and surprisingly modern driving characteristics have meant that MGAs have become extremely popular of late.
For further details or to book an appointment please contact a member of our sales team on 01207 233525
Tweet