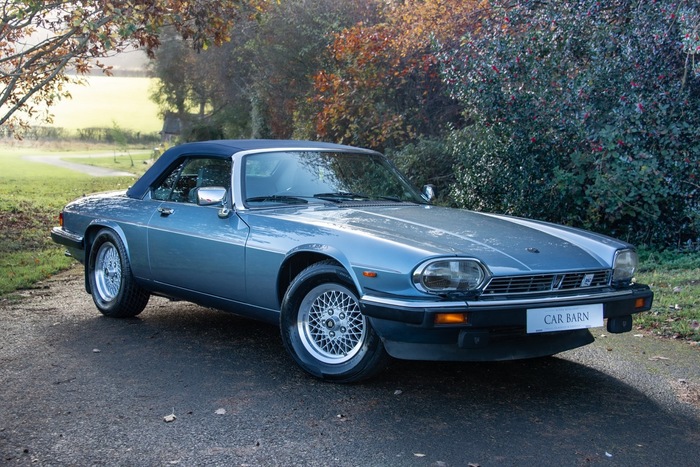 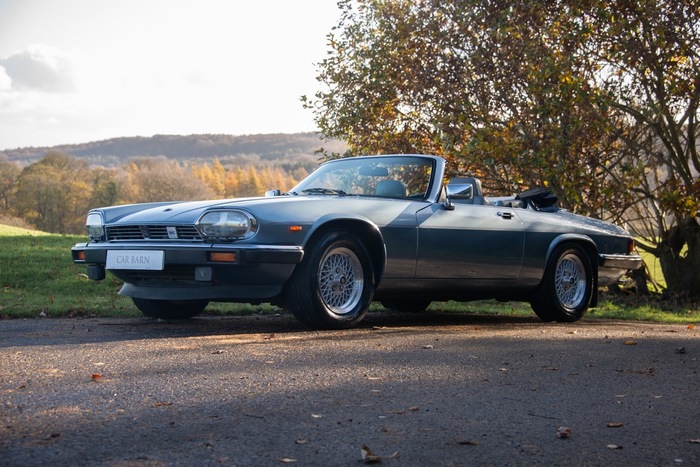 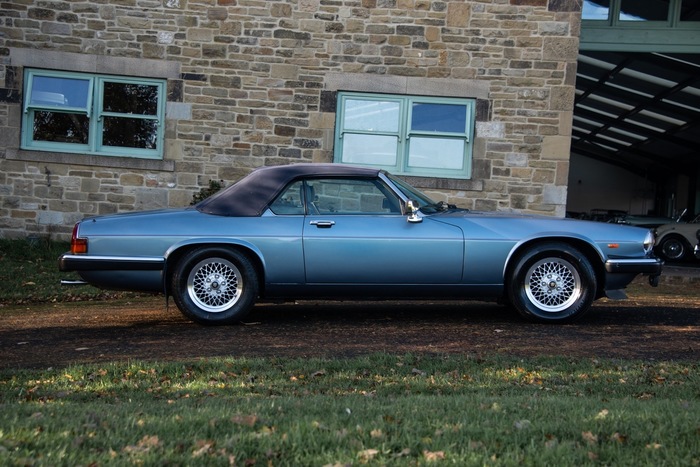 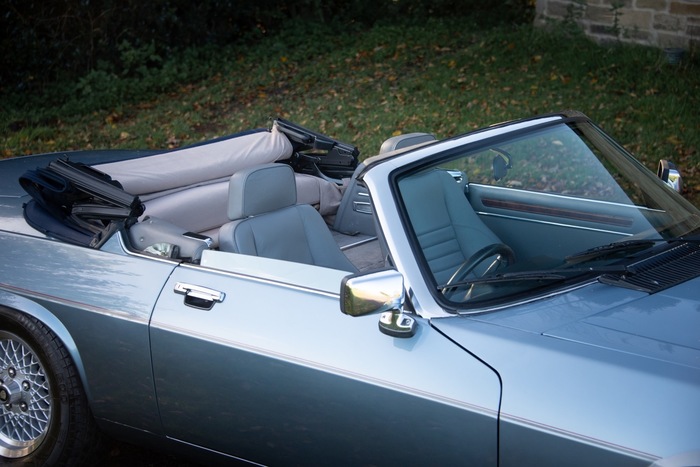 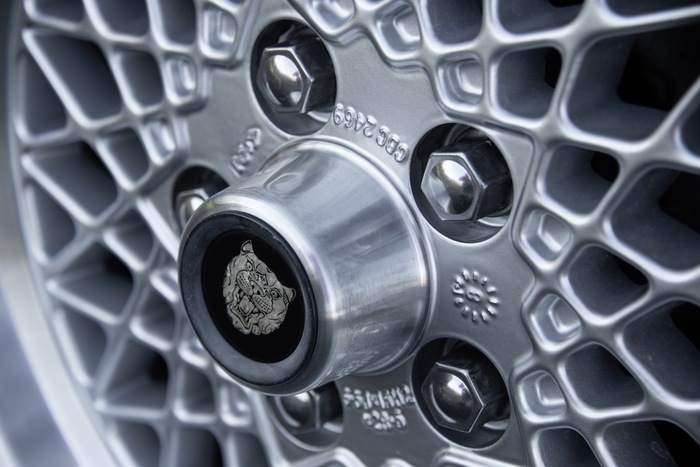 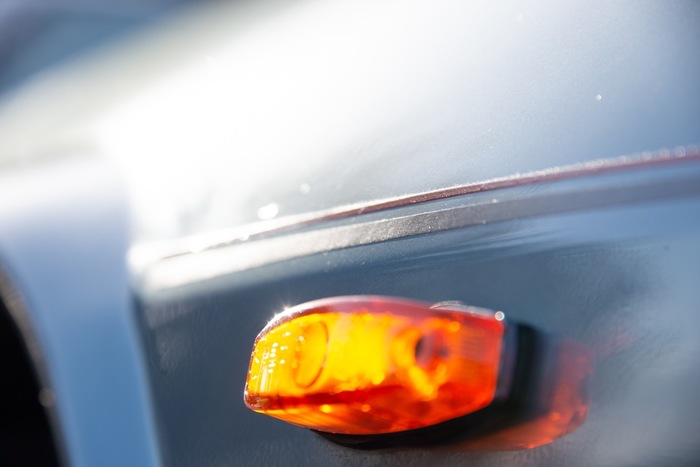 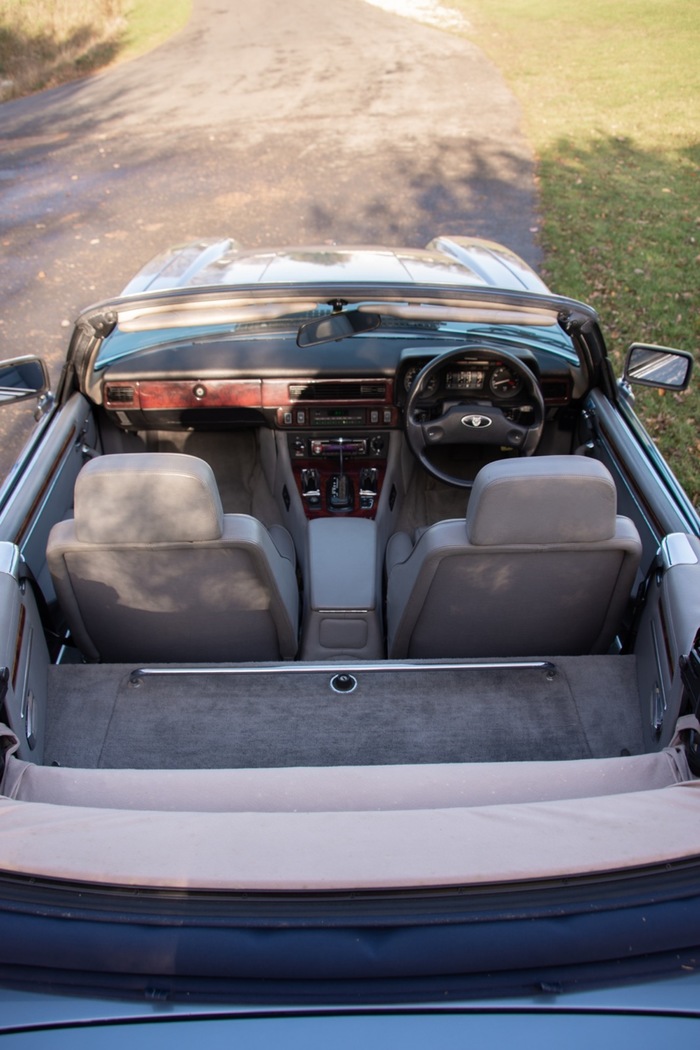 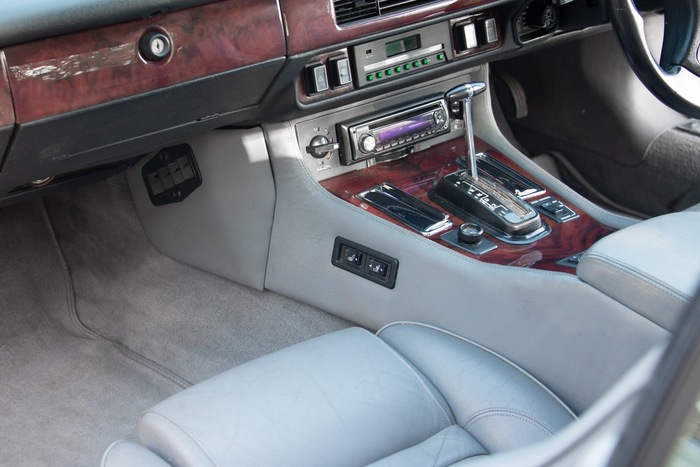 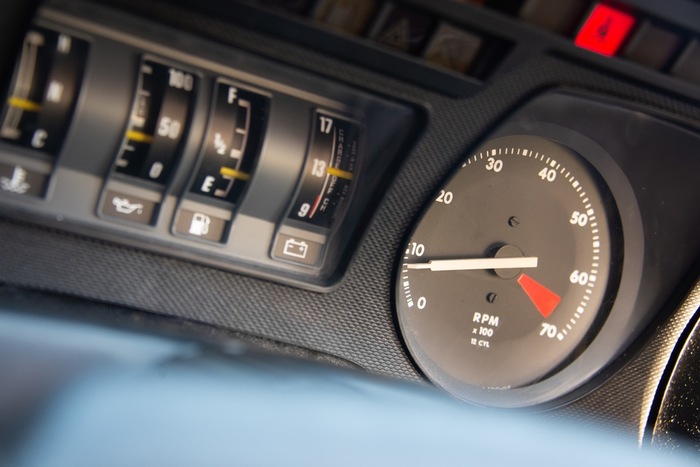 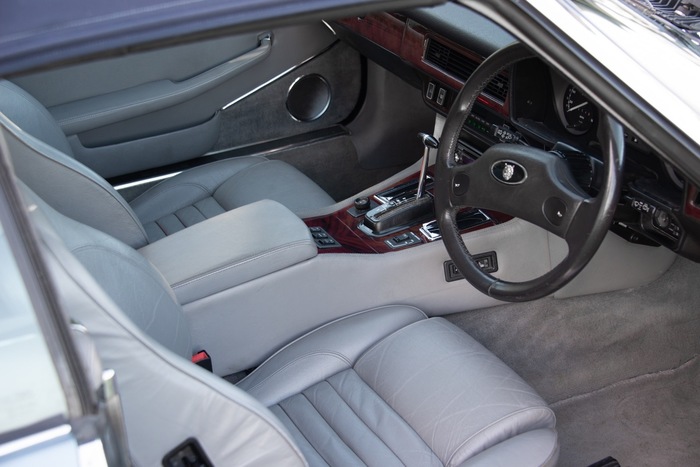 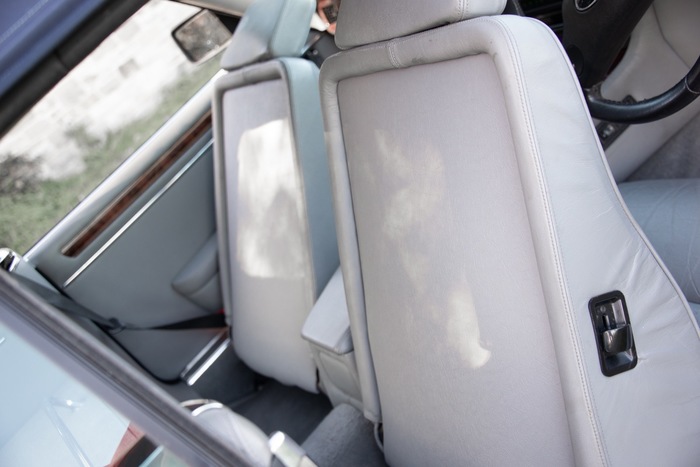 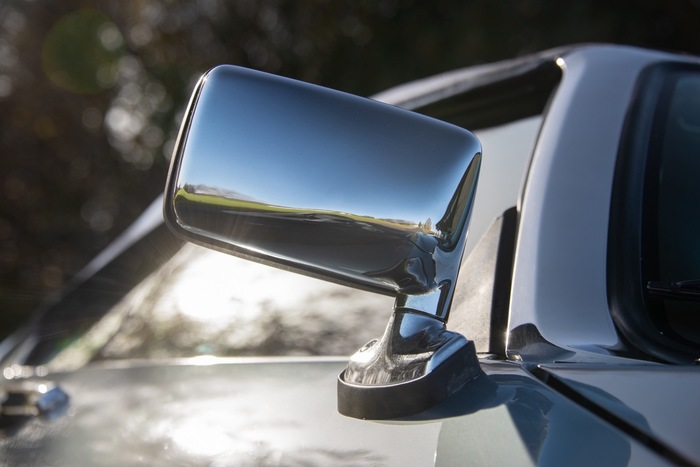 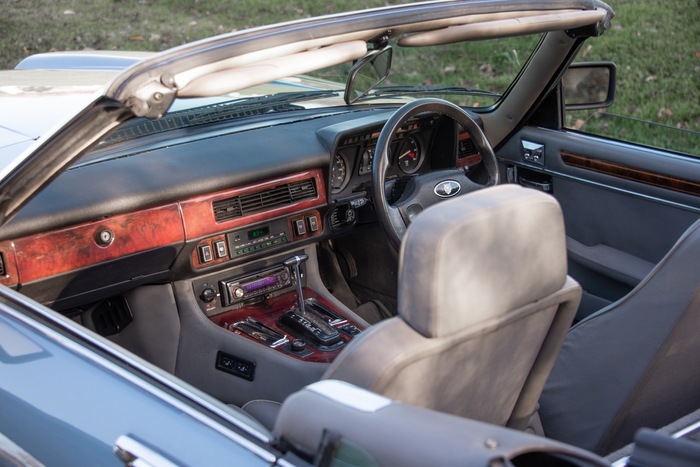 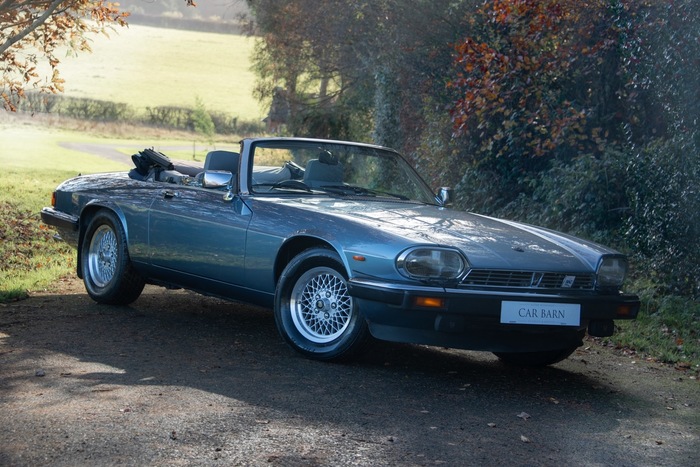 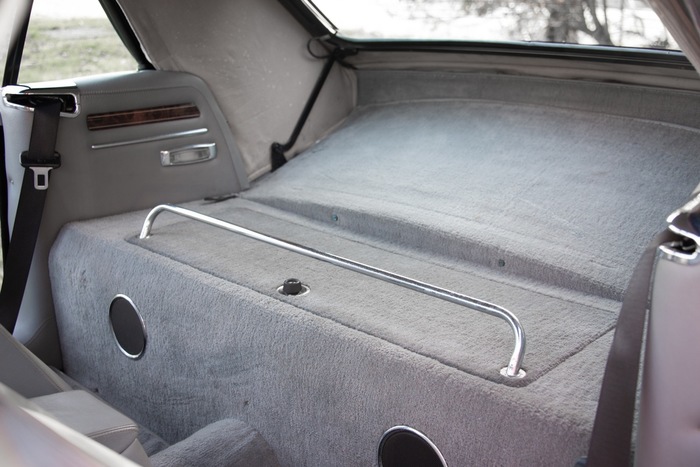 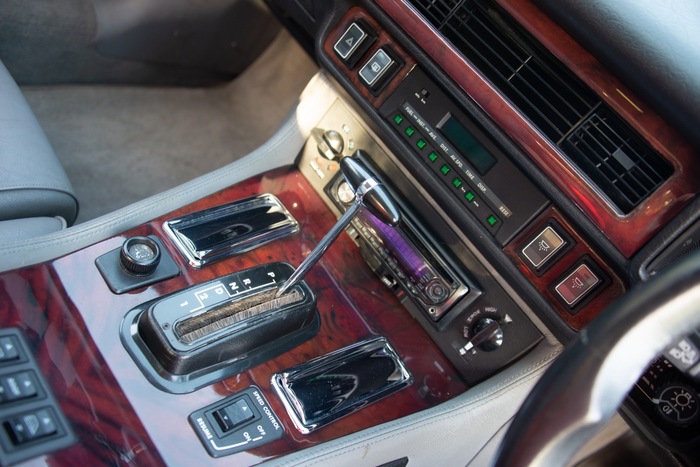 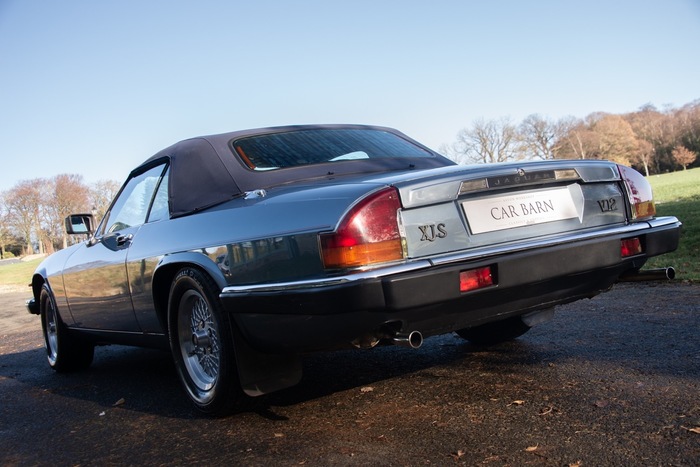 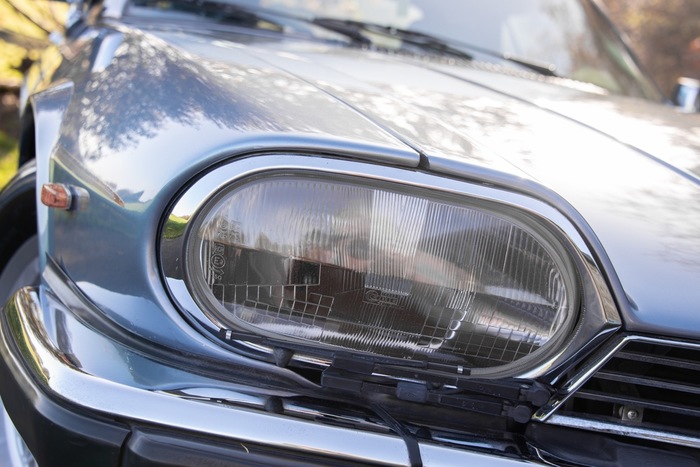 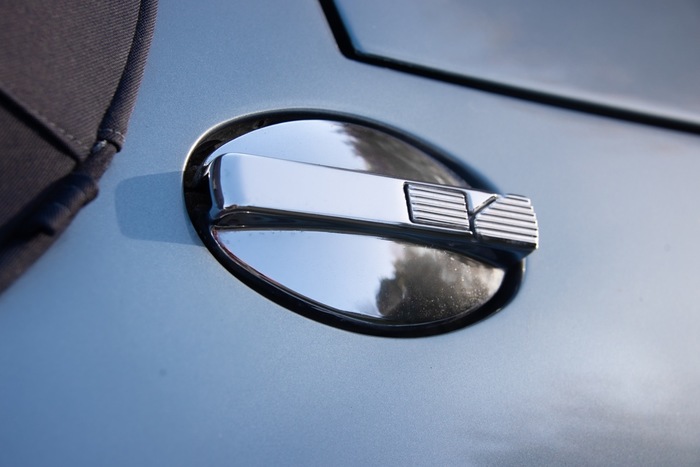 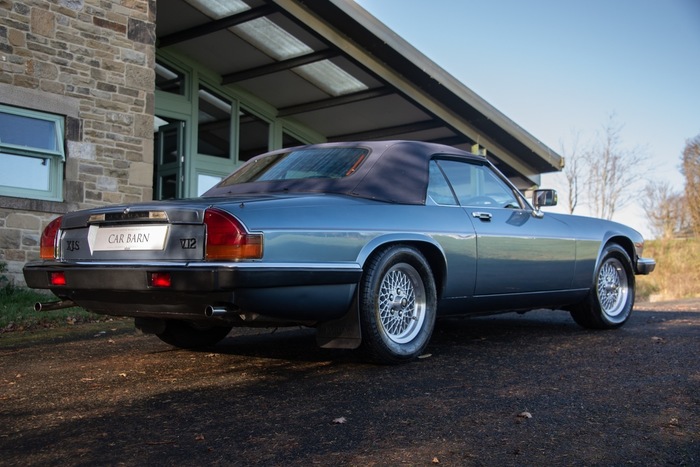 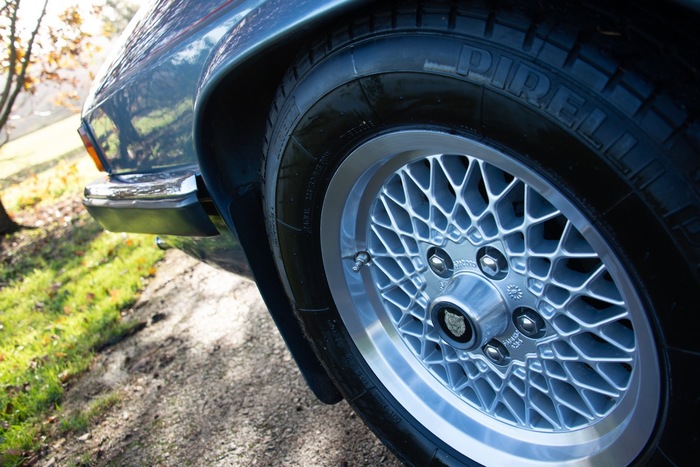 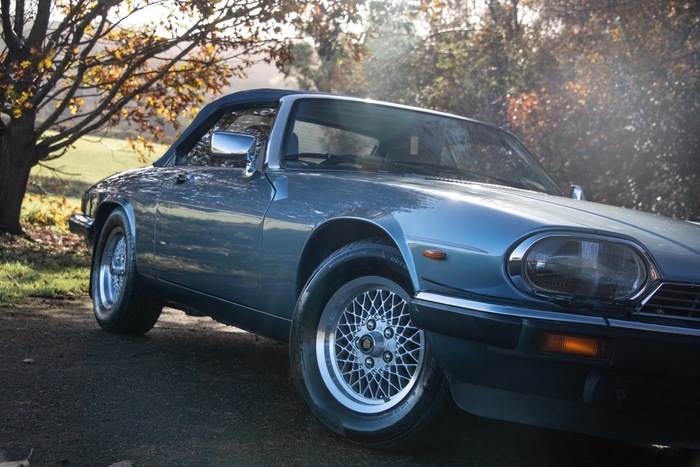 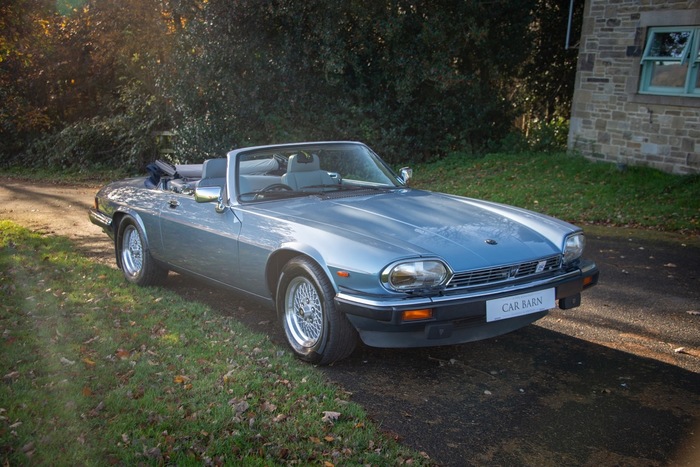 We are delighted to offer for sale this stunning 1988 Jaguar XJS V12 Convertible which not only is becoming a timeless classic but also a beautiful touring car with its effortless driving and cruising capability from the silky smooth V12 engine.

Finished in Arctic Blue Metallic with Light Grey Leather interior and a Navy Blue hood she has covered only 41,979 miles from new.

Codenamed 'XJ27', the car that would evolve into the XJ-S was styled by Malcolm Sayer, the man responsible for the E-Type, under the fatherly eye of Jaguar boss, Sir William Lyons.
Conceived as a comfortable and long-legged Grand Routier, rather than an out-and-out sports car like the preceding E-Type, the XJ-S made use of the Jaguar XJ6/XJ12 saloon platform and running gear. Shorter in the wheelbase than its saloon siblings, the new model debuted at the 1976 Frankfurt Motor Show as a V12-powered coupé, with six-cylinders and a soft-top version following in the 1980s, the expected ban on open cars having failed to materialise. One of the most important developments in the evolution of the V12-powered XJ-S was the introduction of the HE (High Efficiency) engine in 1981. Incorporating a new design of cylinder head, this more fuel-efficient unit enabled the top-of-the-range XJ-S to meet tighter worldwide emissions legislation. The XJ-S would go on to become Jaguar's best-selling sports car ever.