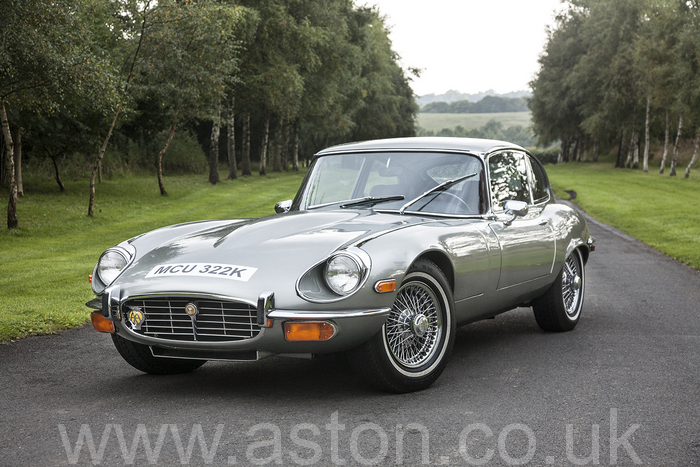 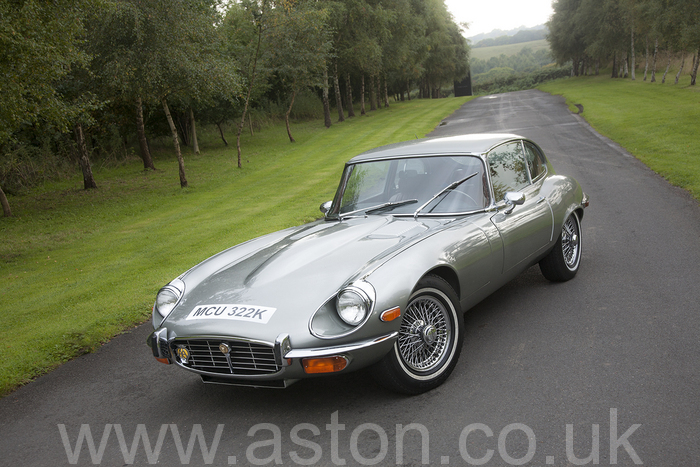 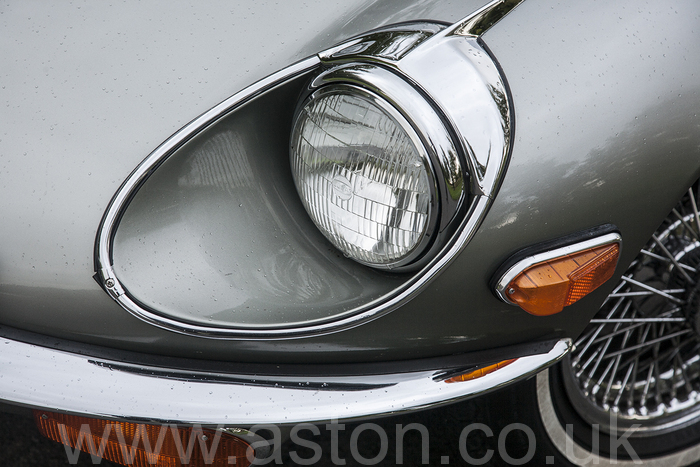 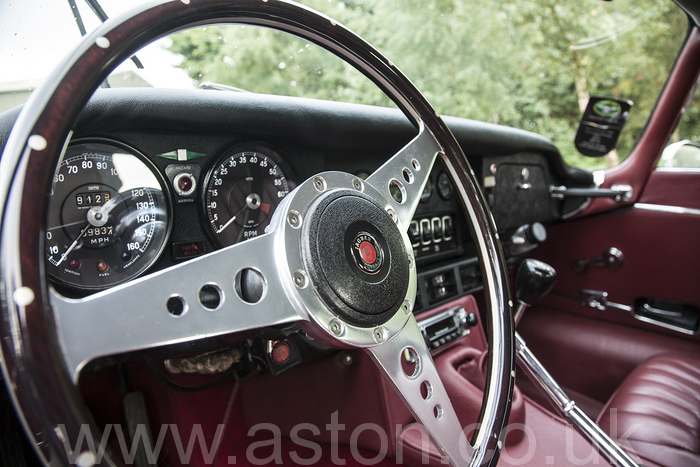 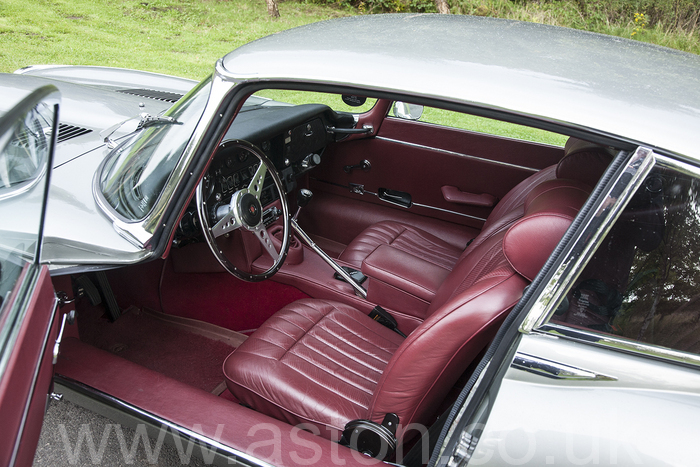 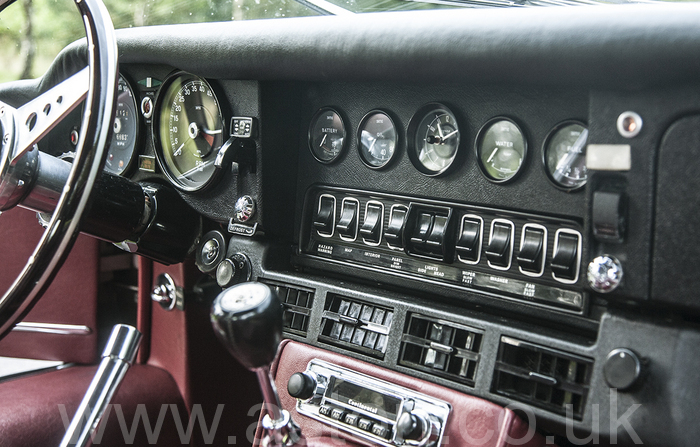 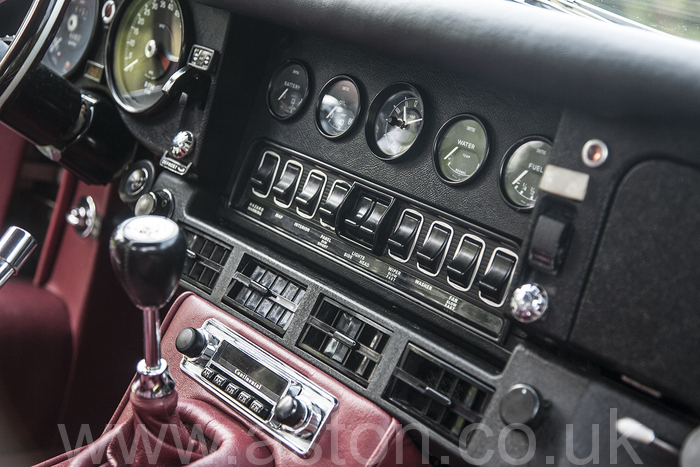 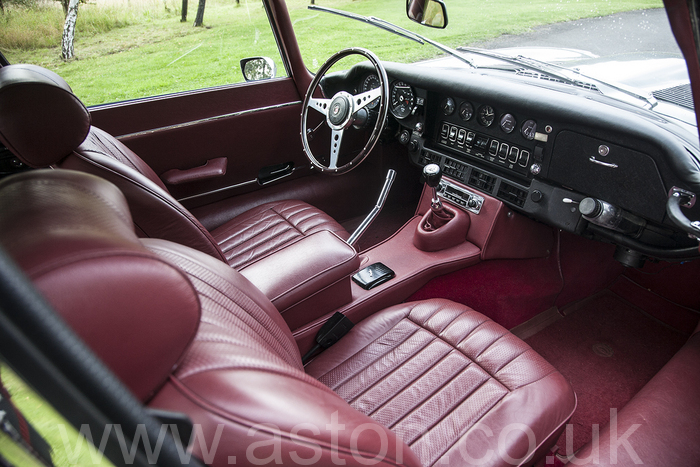 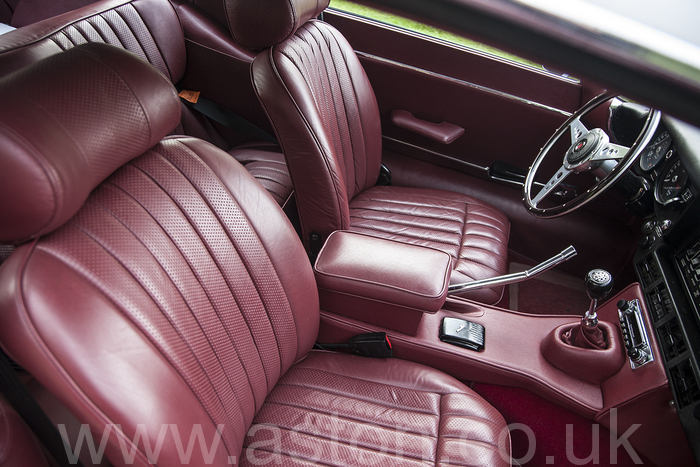 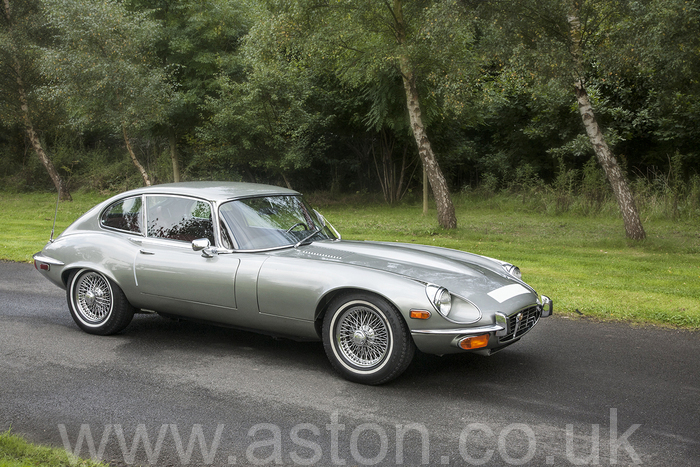 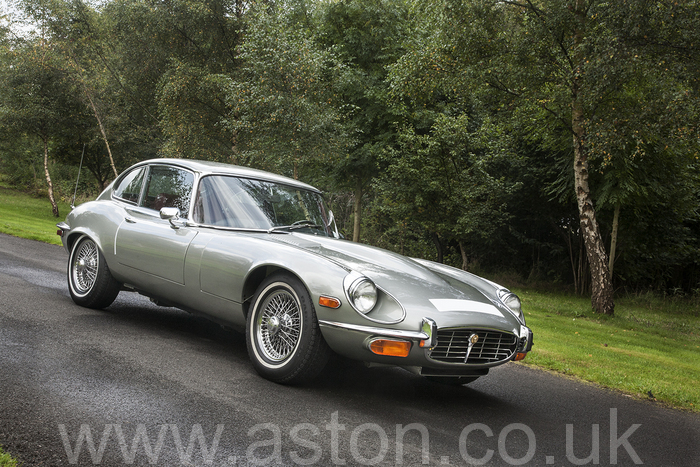 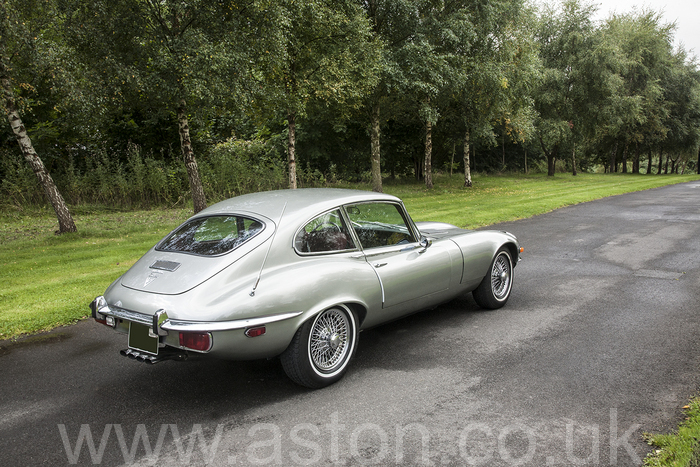 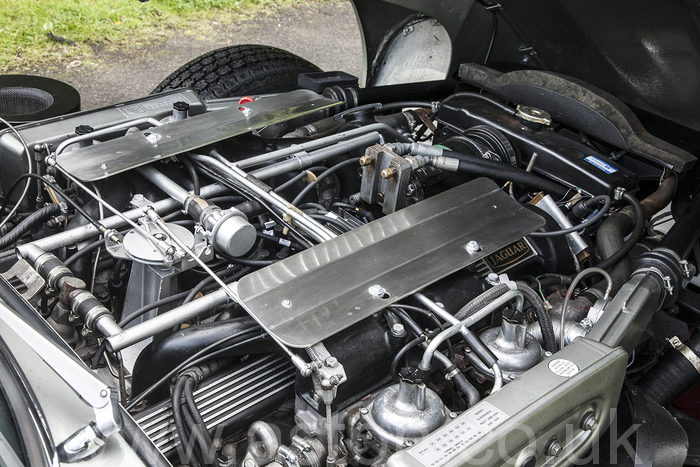 A combination of high performance, superior luxury and timeless beauty made the E-Type the unparalleled choice for the discerning car enthusiast in the 60’s and 70’s and there is still precious little on the road today that can hold a candle to the svelte and voluptuous lines of the E-Type. Three series of this incredibly popular sports car were produced in total, and It’s with the Series III (as we have here) that the biggest changes were made. Beneath the skin the old 4.2-litre straight six was traded in for an all-new 5.3-litre V12 producing 272BHP, the brakes had been uprated and power steering was fitted as standard. The flared wheel arches and cross-slatted front grille as well as the V12 badge on the back signified this E-Type as the Series III and the last model to roll of the production line. This particular example has been on an incredible journey during its lifetime… Manufactured on March 22, 1972 it first found a home in Dallas Texas through a British Leyland dealership in New York. The owner requested wire wheels, air conditioning and the gun-metal exterior colour, all of which were only offered as special order. After 14 years in the Lone Star state, the E-Type made its way East to Decatur, Arkansas, then three years later to Munchen, Germany, imported by Raushen British Sports Cars at the cost of 39,000 DM – approximately £15,000 to £20,000! The documentation shows it was stored in Germany for almost 12 years before finally making its way back to the UK in 2002. It’s forth owner picked up what was essentially a postponed restoration project and with the aid of Jaguar specialists began to rebuild the V12 engine. Over the next five years work on the E-Type slowly began to gain momentum until poor health forced the restoration to stop once again. Up to this point invoices show almost £17,000 had been spent on reviving the E-Type with £6,000 being spent on the engine rebuild, £2,600 on the exhaust system, £3,500 on a respray and £3,000 on the interior. In 2011 the Jag found a home with its fifth owner, and with the help of close friends and experts, the restoration and revival of the E-Type was completed within a year. A further £15,000 had been spent perfecting its appearance and changing almost every nut and bolt. There are folders full of receipts and order slips for all work undertaken during this time. Washers, pipes, filters, rubber seals, rivets, there’s very little on the car that hasn’t been replaced or improved in recent years and the results can be seen clearly in our photographs of the actual car for sale. Looking absolutely stunning in the fantastic and most desirable colour combination of Silver with Burgundy hide, early viewing is highly recommended to avoid disappointment. For more info, please contact a member of our sales team: (0)1207 233 525