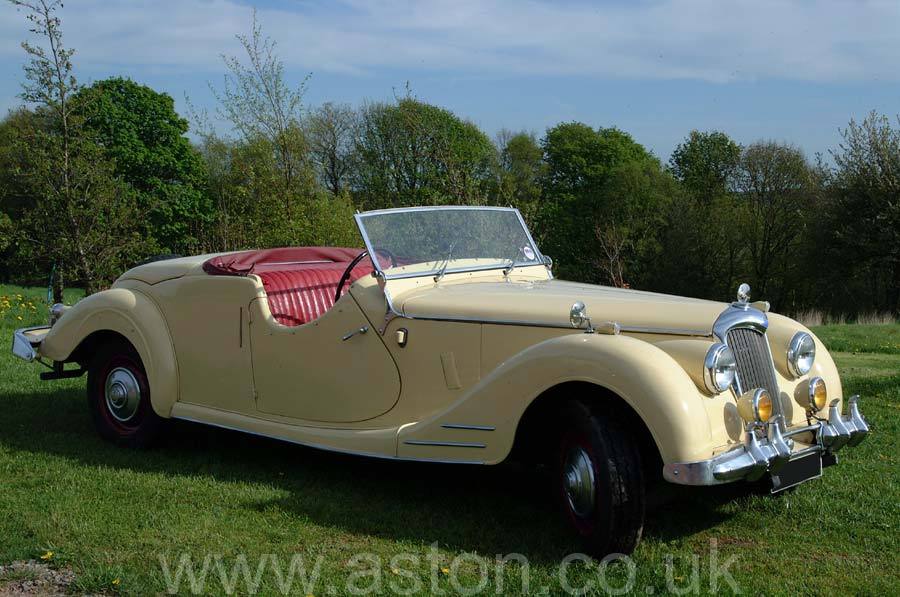 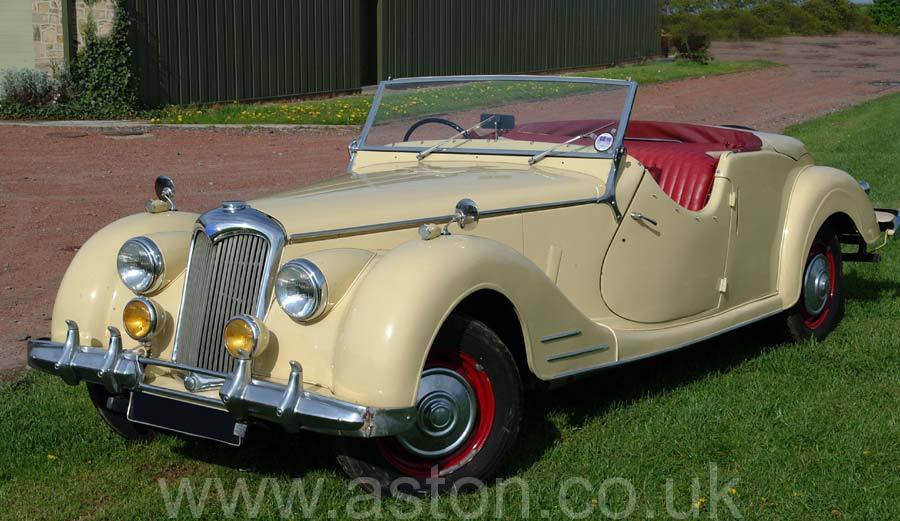 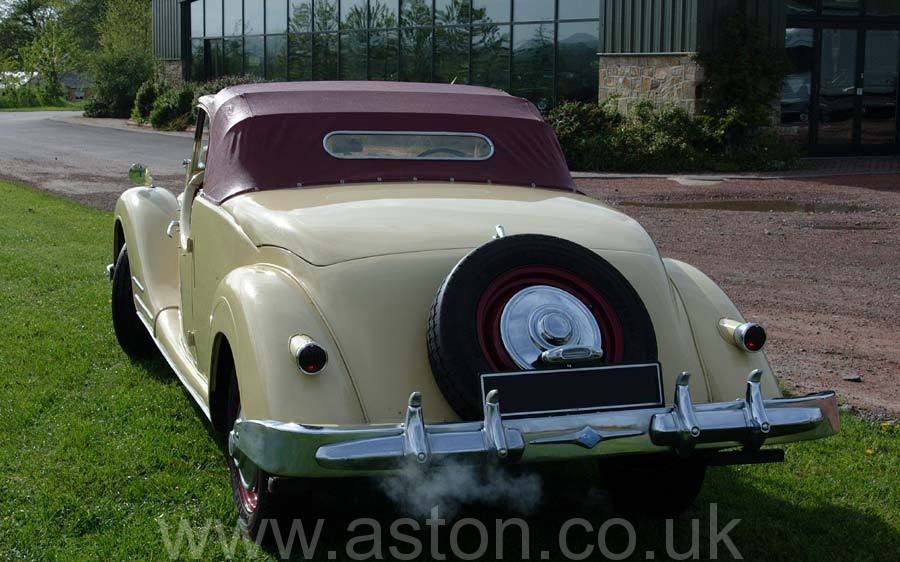 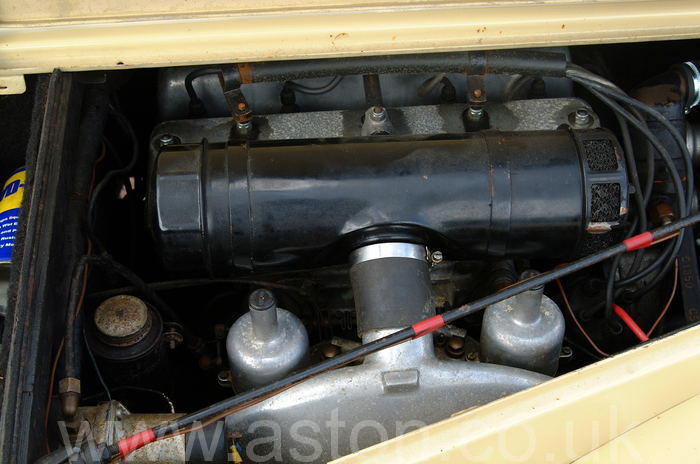 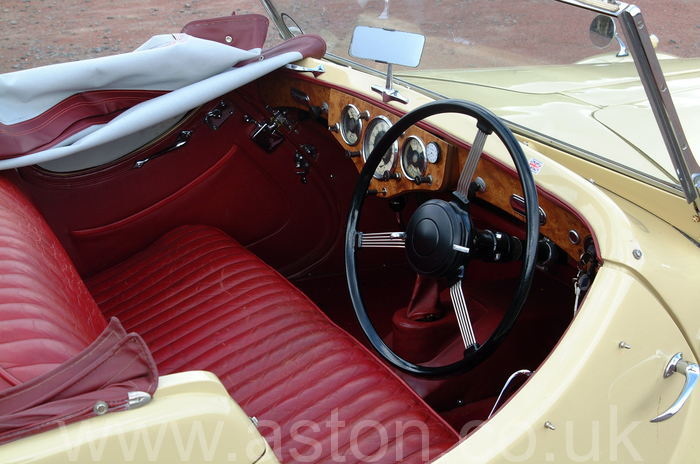 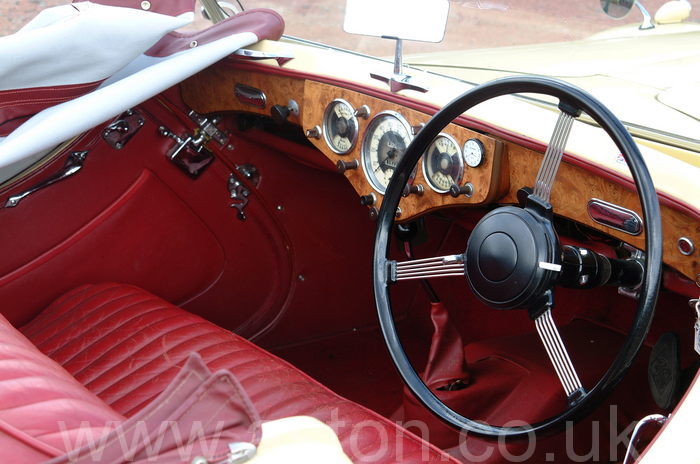 In 1948 Riley introduced a roadster-bodied version of its successful 2.5 litre RMB saloon, the new car was known as the Riley RMC. The RMC was aimed at the profitable US market, which was crying out for British sports cars, particularly powerful ones. The RMC featured a low slung, two door, three seater roadster body complete with rather unusual looking bumpers (which had 4 overriders) known as "cowcatchers". The 2.5 litre twin-cam engine produced a healthy 100bhp. This is one of the few RMC roadsters that found their way onto the British market towards the end of production, production finally ending in 1951. Perhaps the most unusual feature of this particular car is its floor-mounted gearshift, column shift being the standard issue. MOT & taxed until 08/06 A lovely example of this very rare car (only 507 made).